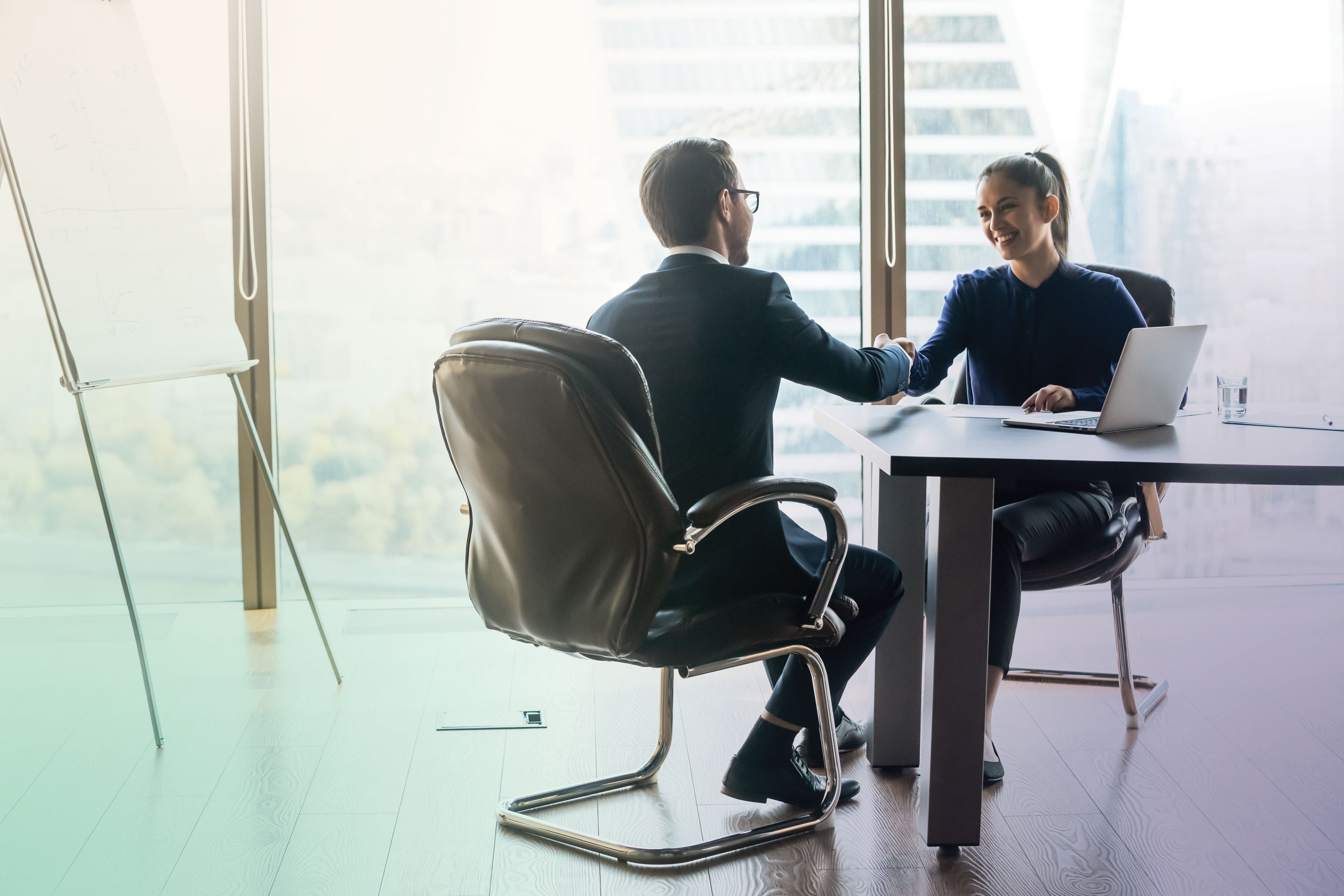 Live Oak’s search fund lending team is solely focused on helping traditional and self-funded search funders access capital to acquire businesses. With over three decades of experience and industry connections, Live Oak Bank’s Search Fund lending team understands the challenges that searchers face. We are dedicated to helping search funders through education and financing and have created a robust set of resources to help along the way. Download our free resources now:

Download the results to see search process and funding related data and trends.

Through our years of experience, we have seen trends in what is likely to eat up your very precious time in a search and potentially kill a deal.

Industry experts from the search fund lending community share their insights and experience around transitioning from searcher to CEO.

This FAQ includes over 50 of the questions we get most from searchers.

We know that searching for a business to buy isn’t easy, so we hosted a special session for searchers to discuss common challenges in their search process, including our observations as bankers. Watch the recording of this meeting to learn from our expertise and the experience of your peers.

Learn what’s involved in a successful acquisition of a software as a service (SaaS) company.

This weekly meeting is for self-funded searchers. We will walk you through the entire financing process and explain how we pre-screen deals prior to LOI. You will also be able to ask questions and benefit from hearing the questions of other searchers.

Check out our resources tailored specifically to veterans interested in entrepreneurship through acquisition.

The Silver Tsunami has created untapped potential for America’s veterans to own a business.

A Primer on Veteran ETA: What Veterans Need To Know About Entrepreneurship Through Acquisition

There is a solid path to veteran business ownership using entrepreneurship through acquisition (ETA) or search fund approach. Here's what you need to know.

In this session of our CEO series, our customer, James Maxwell, shares how his military experience prepared him for ownership and the skills that make veterans successful business owners. 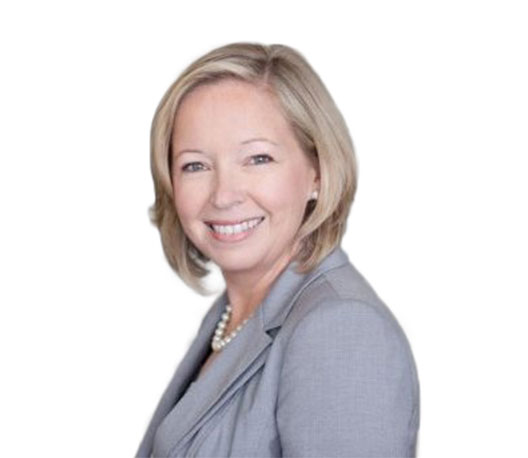 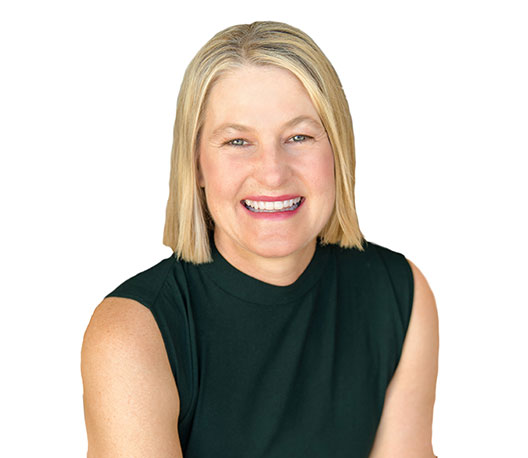 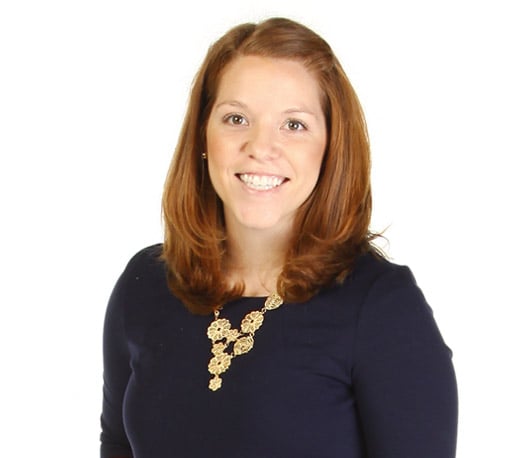 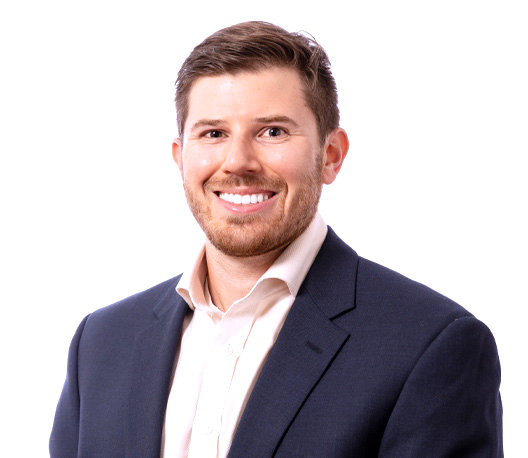 Robert Broadway joined Live Oak Bank in 2021 as an underwriter for the sponsor finance team. Prior to joining Live Oak, Robert completed the Leadership Development Program through Branch Banking and Trust, focusing on financial analysis, banking, organizational leadership, credit, underwriting and team building. After completion of the program, he began a career with BB&T involving underwriting, credit analysis, spreading financials, analyzing financial statements, risk management and mitigation. In his role, he worked with the bank's sales and credit sides to find ways to get deals done while maintaining good credit quality. Following his career at BB&T, Robert worked as a credit officer and in construction equipment sales at Volvo Financial Services. Robert graduated from the University of North Carolina at Greensboro in 2009 with a Bachelor of Science in Economics. Robert enjoys traveling, spending time with his 2-year-old boy/girl twins, and golfing. 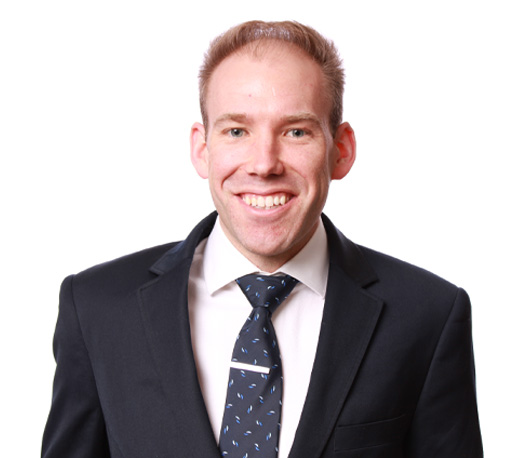 Anthony Fiedler is a senior loan analyst for the sponsor finance team. Anthony is a graduate of the University of California, Berkeley and completed a graduate program with the University of California, Los Angeles in corporate finance. Prior to joining Live Oak, Anthony cofounded an investment firm for friends and family. Anthony grew up passionate about working with small business owners ever since he worked at a financial services firm out of college. Anthony moved to credit analysis focused on the small business customer segment while with a personal lending startup and realized he wanted to see more businesses. He started valuations of startups as an independent contractor for VC firms in the Bay Area before becoming a consultant for SMBs and nonprofits in data and financial system automation, including buy-side diligence for searchers over the last three years. Anthony enjoys keeping up with tech and data trends, reading, golfing, cooking, trying new foods and hiking with his business-owning wife and dog. 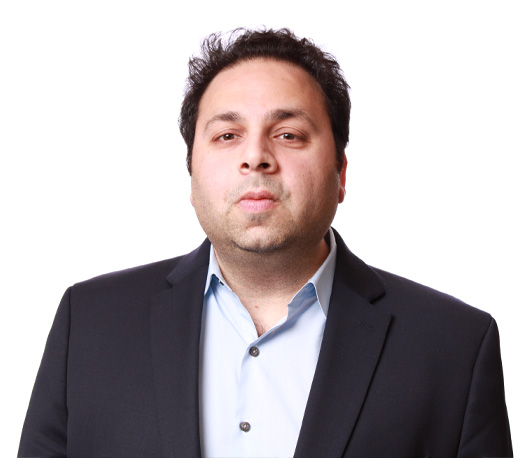 Ozi Farooquee is a senior loan analyst for the Live Oak Sponsor Finance team. Ozi has over 15 years of commercial banking and credit risk experience and is a specialist in analyzing complex tax returns. Ozi has an MBA in Finance and Accounting from the University of Liverpool, UK and a BBA in Finance from California State University, Fullerton. Ozi is bilingual in English and Urdu and stays busy as a dad to his two boys and two girls. He enjoys watching his eldest son play football at his high school.